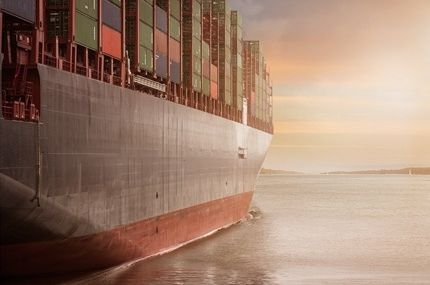 On the 1st of January International Maritime Organization (IMO) implemented new regulations according to which the content of sulphur in fuels had to be 0,5% instead of 3,5%. IMO 2020 will cause serious changes both in shipping business and oil refining industry.

The question mark is hanging over the price of low-sulphur oil. Global oil companies have started to upgrade oil processing units to increase compliant fuel production, but it is estimated that the shipping industry consumes 4m barrels of bunker fuels per day, while global VLSF output can merely cover 60% of market needs.

It is forecasted that new rules will have the biggest impact on the liner industry. Carriers could be forced to downsize their fleet to make the recovery of bunker cost justified. Before VLSF was only one seven of all fuel used. Container lines have already applied surcharge which has to recover expenses on cleaner fuel.

What was the reason for the new rules? It is believed that IMO 2020 aims to cut greenhouse gas emission, but the main reason for the new regulations was not a global warming or climate changes. A rising percentage of sulfur dioxides in air increases the incidence of cardiovascular diseases and lung cancer. According to a study on the impact of sulphur dioxides cited by IMO estimated that over 570000 premature deaths can be prevented between 2020 and 2025 by introducing new shipping regulations.

A financial evaluation of humanism will be known in the nearest future, but now we are happy that the global industry gives preference to human life.